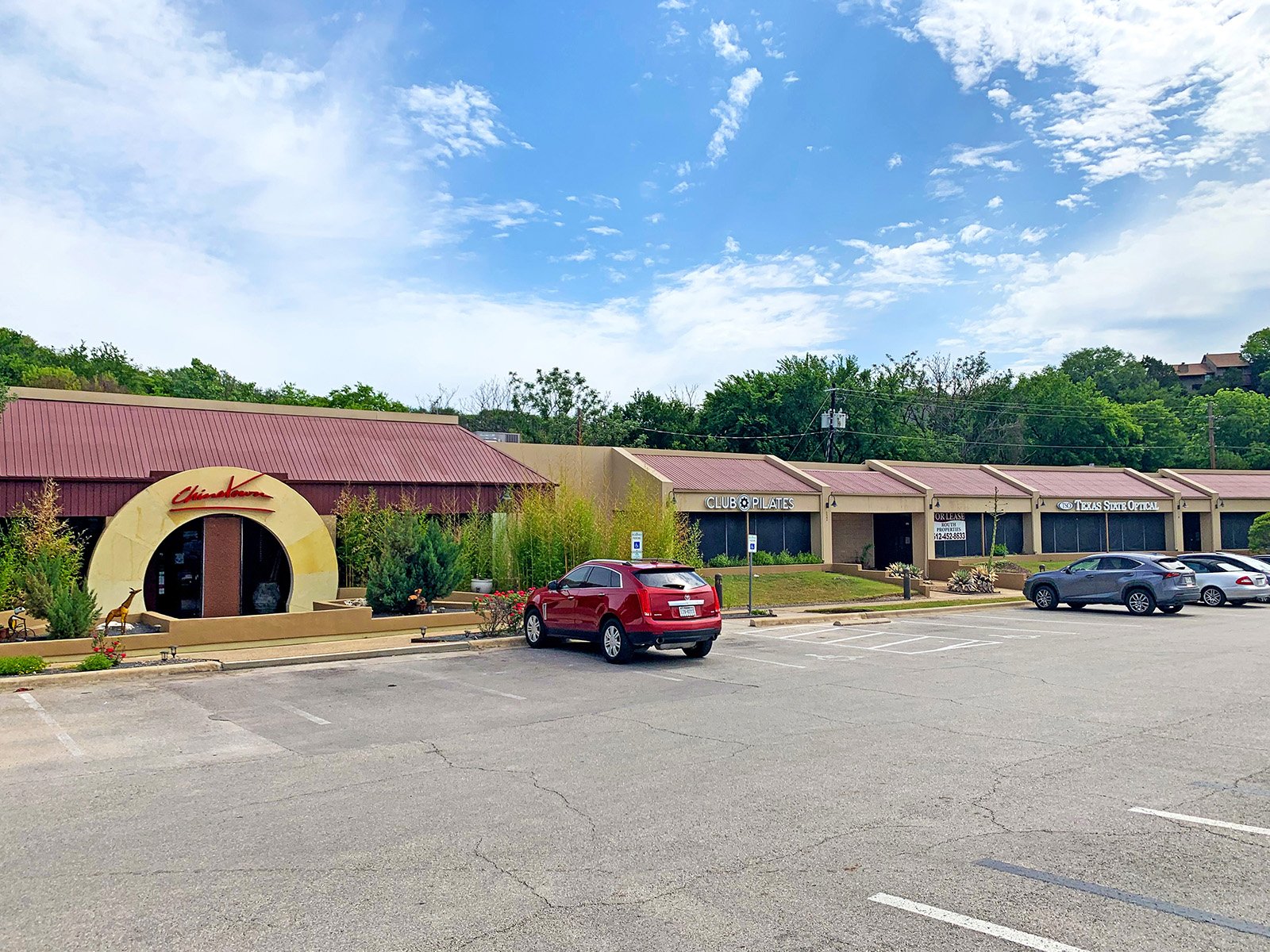 The City of Rollingwood is a picturesque community positioned on the west bank of Lady Bird Lake, between the City of Westlake Hills and the City of Austin.  Rollingwood abuts the west side of Zilker Park, the site of many festivals, music concerts, and acres of open green space. With just over 1,500 citizens, Rollingwood has a diverse population of residents who love the feel of a close-knit small town.